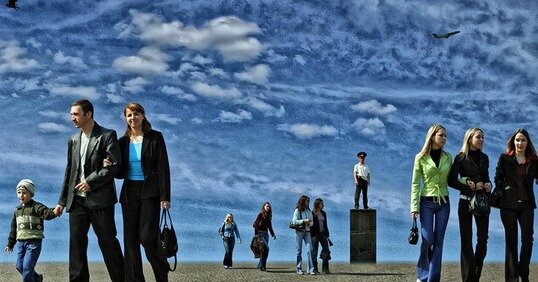 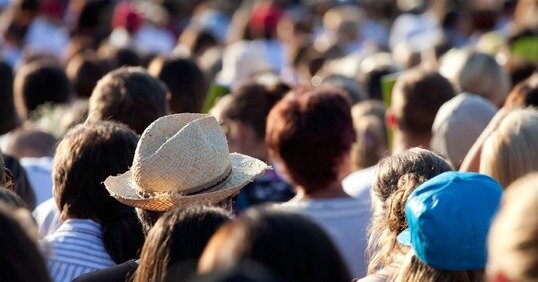 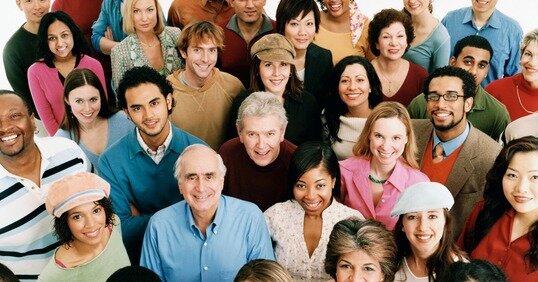 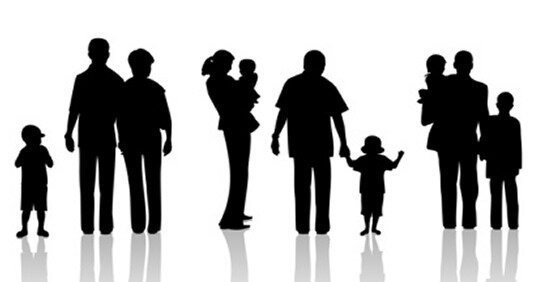 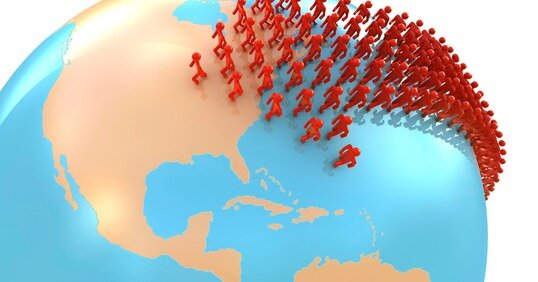 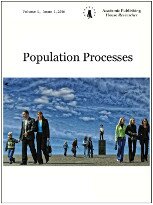 The History of the Georgian Population

Abstract:
At the end of 2015, the population of Georgia was 4 432 605 people. For 2015 the Georgian population has decreased by about 14 453 people. Given that the population of Georgia in the beginning of the year was estimated at 4 447 058 people, an annual increase of – 0.33 %. In 2016 the population of Georgia will decrease by 14 406 people and at the end of the year will amount to 4 418 199 people. Natural population growth is positive and will be 3 590 people. For the full year will be born about 47 562 child die and 43971 people. When the level of external migration will remain at the same level as last year, as a consequence of migration causes of population change – 17 996 people. That is, the total number of people leaving the country (immigrants) will prevail over the number of people entering the country for long-term stay (immigrant). The demographic pyramid has a regressive or descending type. This pyramid type usually occurs in highly developed countries. In such countries it is usually a fairly high level of health care, as well as the level of education of citizens. Due to the relatively low mortality and birth rates, the population has a high life expectancy. All these factors, along with the set of others, leads to population aging (increase the average age of the population).
URL: http://ejournal44.com/journals_n/1472719148.pdf
Number of views: 406      Download in PDF

The Demography of the Population in Telavi

Abstract:
One of the general laws of the population is its perpetual renewal, a continuous change of generations. Despite the fact that the birth and death of a person is a matter of a biological process, and reflects the natural movement of the population, the unity of these physiological facts can not be separated from the socio-economic and socio-cultural phenomena. Since 1990, against the backdrop of a situation in which many political and economic problems have put the threat of an independent, but very weakened state, it was in doubt the future of social development of its people, which is reflected on the demographic situation of the Georgian population. The negative balance of natural movement is typical for the whole of Kakheti. By 2012, 4931 children born in Kakheti, died 4969, the balance is 38. And by 2013, the figures were as follows: 5015 children born in Kakheti, 4921– died, by which time the balance was 93.
URL: http://ejournal44.com/journals_n/1472719165.pdf
Number of views: 399      Download in PDF

The Principle of Similarity Numbers of Recruiting Cohorts

Abstract:
To solve the problem of estimating the number of armed groups in local conflicts was used the experience of the First World War. The hypothesis of similarity of recruiting cohorts, based on statistics which recruits in Germany in 1914 derived patterns and tested for statistical France 1914. Since the difference was not more than 8 %, the conclusion about the real likeness of the number of recruiting cohorts. On the basis of the principle of the resulting number is calculated militarily trained reserves of member countries of the First World War, also coincided with the known data.
URL: http://ejournal44.com/journals_n/1472719181.pdf
Number of views: 422      Download in PDF

Regional Aspects of the Population in Montenegro: Review

Abstract:
Problems of regional development and regional disparities according to Dawkins (2003), Boudeville (1966) and Puljiz (2011) indicate that they have been for a long time the focus of research carried out by economists, sociologists, geographers, and scientists from other fields of scientific research. How do the regions grow, why some grow faster than others, why there are regional disparities in the social and economic sphere; these are some of the central issues of regional development theories and regional policies? Literature provides many answers and reflections on key issues and factors of regional development. The paper analyzes the regional problems of the population in Montenegro. In the North region are envisaged largest demographic problems, including peripheral, rural and post-industrial areas in which the population decreases. The territorial dimension of the demographic changes are most evident through the following: regional disparities in the population of the coastel – center-northern; division between urban and rural areas, where most of the urban areas reported growth of population; regional differences around the capital city Podgorica and coastal cities, which have "the effect of attraction," which is associated with greater employment opportunities... In Montenegro, it is necessary to develop a new concept – a comprehensive regional development, which will be based primarily on demographic potentials.
URL: http://ejournal44.com/journals_n/1472719318.pdf
Number of views: 405      Download in PDF